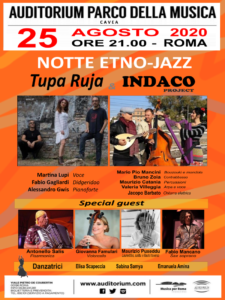 I was invited by the Indaco Project musical formation (formed by the historical founder Mario Pio Mancini on bouzouki and mandola, by Bruno Zoia on double bass, by Maurizio Catania on percussion, by Valeria Villeggia on harp and vocals) to play on August 25, 2020 as a musical guest at the concert to be held in Rome at the “Ennio Morricone” Auditorium of the Parco della Musica.

I will play some traditional Sardinian instruments in pieces such as NURAGHE, SONEANIMA by Andrea Parodi, and DORMI NANIN, a very suggestive and expressive popular lullaby.

The other important guests will be the brilliant Antonello Salis on the accordion, the poetry of the cello by Giovanna Famulari, the electric guitar of the co-arranger of Indaco, Jacopo Barbato, Fabio Mancano on the soprano saxophone, and for the dance part the dancers Elisa Scapeccia, Sabina Samya and Emanuela Amina 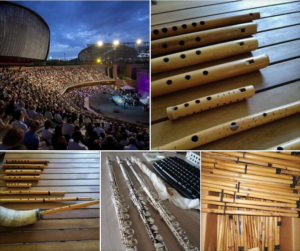 Maurizio Puxeddu takes the International Film and Theater Prize “Ubaldo Lay” assigned to him with the following motivation: “… for his commitment in the field of musical activity, in research on the ethnic instruments of Sardinia and the Mediterranean in function of a their use, together with classical and electronic instruments, in theater soundtracks.”

I thank the Academy “Italy in Art in the World”, the Artistic Director Roberto Chiavarini, the Vice President Dario Chiavarini, the President of the Scientific Committee of Honor Dr. Michele Miulli, the members of the Laura Guercio Committee, Dr. Alfonso Galasso, Vitoronzo Pastore, Dr. Maria Torrelli, Nicolò Mazzaccara, Dr. Mario Vuodi, Vincenzo Santoro, Carla Di Lascio and the Honorary President Dr. Nicola Giampaolo and the associated Mario Cutrì, the Municipality of Mesagne, the Mayor of Mesagne On. Dott. Antonio Matarrelli, for the commitment paid in this excellent construction. (M. P.)

Saturday 18 July starting at 20:00, in the central Piazza Orsini of Mesagne, adjacent to the Norman Castle, the High Awards of Contemporary Art “APOLLO E DAFNE” will be delivered, a tribute to Gian Lorenzo Bernini, the High Awards for Cinematography and the “UBALDO LAY” Theater and the High Awards for Social Commitment “THE THINKER”. All the awarded artists participating in the “Baroque Salentino” International Biennial of Contemporary Art 2020, will exhibit their works from 14 to 19 July 2020 in the noble rooms of the Municipal Castle of Mesagne.

The album entitled Abbasalìa collects some musical pieces for piano, as they were improvised and recorded by Maurizio Puxeddu between 1996 and 2000. It was a preparatory work … [Read more] 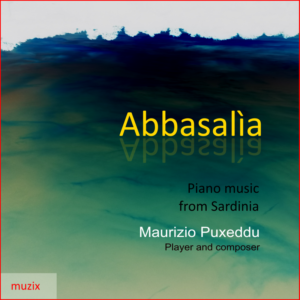 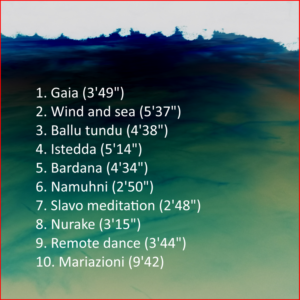 Starting from the analysis of the peculiarities that most distinguish the launeddas, but considering this instrument as any other musical instrument of cultured extraction (with which in the past certain exploratory paths have already been completed), Maurizio Puxeddu, dedicating himself to the experimentation and research of new and unprecedented possibilities of using the launeddas, has created THE NEW LAUNEDDAS – Nuovi suoni per launeddas (New sounds for launeddas) – Catalog of sounds + Attached CD (Language: Italian, English) [Read more] 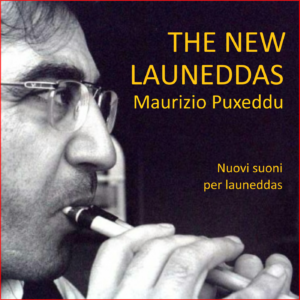 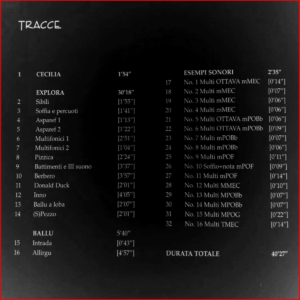 The musical work for the show PARISTORIA has drawn fully on the research I have been doing in Sardinia (for several decades now) on the ethnic musical instruments of our island culture. In this research there are two main strands: the first relating to the recovery of tradition, the second based on innovation. Some results, finding a natural harmony with the work of the Actores Alidos, have therefore flowed into the realization of the music necessary for the show in question. [Read more] 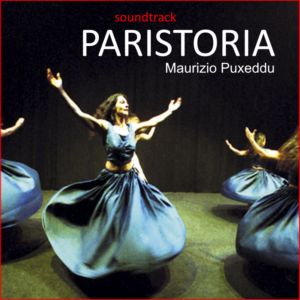